A recent donation from Convertus to Green Economy London means a new composting unit for the people at Chippewas of the Thames First Nations.  Earlier this year, Green Economy London and the London Environmental Network partnered with the Chippewas of the Thames First Nations to support the project and assist with the building of the community composting unit.

The Environmental Impacts of this Project included:

The project is just one of many that Chippewas of the Thames First Nation have initiated gauged towards food sovereignty.

“We are pleased to have had the opportunity to donate to this project, which reflects our values and our role in the circular economy giving resources new life. Green Economy London has done an incredible job at bringing together community stakeholders to accelerate the transition towards a sustainable future.” 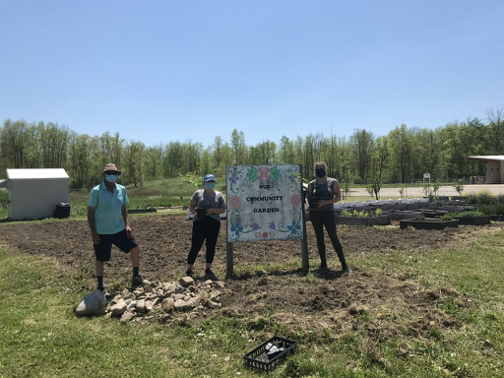