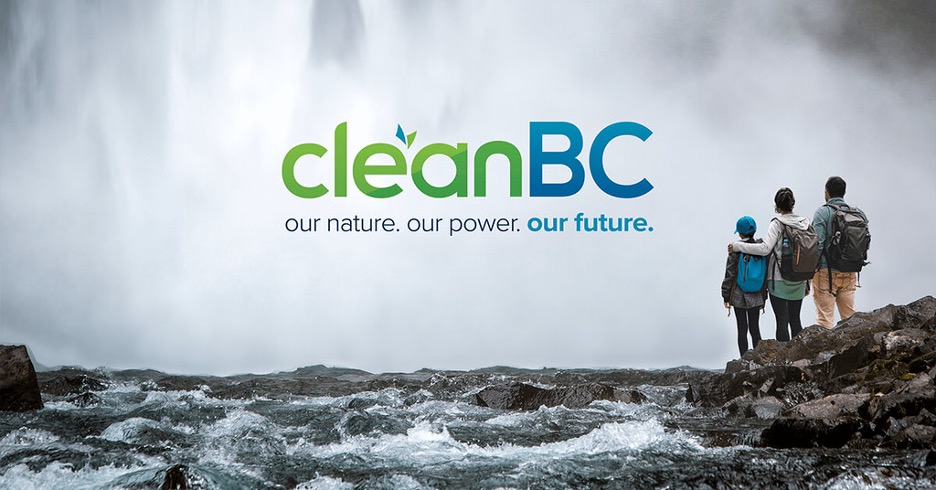 On December 3rd, the Regional District of Nanaimo announced that it has been approved for a grant providing as much as $25.9 million over three years to communities to develop or expand their ability to divert organic waste from landfills.

Convertus is included in one of the 23 projects thus far to receive almost $12.48 million from the province. The Nanaimo Facility will be granted $3 million to contribute to the estimated $13.56 million in upgrades including nearly tripling the capacity. The facility will serve more than 167,000 residents and produce Class A compost for local wholesalers to make available for retail use.

The processing facility upgrades are already underway and are scheduled to be completed by this coming Spring.

Convertus is a proud partner with the Regional District of Nanaimo as a proponent of positive momentum in British Columbia’s CleanBC Program. Speaking about the program, the Minister of Environment and Climate Change, George Heyman said “supporting communities to develop or expand their ability to divert organic waste from landfills is part of our commitment to reduce B.C.’s carbon footprint. Our government is pleased to support the Regional District of Nanaimo’s continued efforts and investment so that residents will benefit from healthier communities and enhanced food security.”