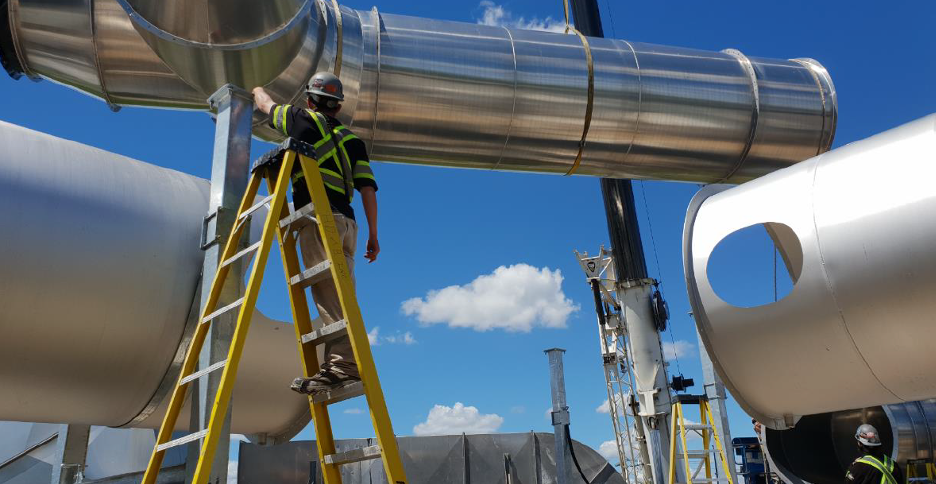 LONDON, Ont. — The new odour abatement system installed at the Convertus facility in London is fully operational and doing exactly what it was designed to do.

The $3.3-million project to replace equipment and install upgrades is part of Convertus’s ongoing efforts to continue to improve its processes and efficiency while addressing community concerns about odours. The system was fully installed earlier this summer, and is proving effective.

“The Convertus Group is committed to being a good neighbour in London,” says Michael Leopold, the Chief Executive Officer of Convertus. “We don’t just work here; we also live here. We are working hard to make this a productive, efficient business without impacting the lives of the community around us. Most of the odour complaints were lodged before we took ownership of the company. We have worked really hard to turn this around, which has resulted in a declining number of complaints.”

The work on the new odour abatement system in London included replacing several components —  two ammonia scrubbers, the cooling system’s heat exchangers, the screening line and most of the rooftop ductwork — moving the existing bioscrubber’s biological component and implementing a tiered response mechanism to protect both the environment and the surrounding community.

The South London Odour Monitoring Network greatly enhances the ability to pinpoint the source of an odour using envirosuites technology; this works in conjunction with the existing real-time environmental monitoring platform that uses meteorological data and eNose measurements to electronically model potential odour disturbances in the surrounding community.

“Left to rot in a landfill, organic waste is an environmental risk, creating greenhouse gases and contributing to global warming,” says Mr. Leopold. “This is where Convertus is part of the solution. We take that waste and turn it into a material that is beneficial in gardens and on farmers’ fields to help restore soil health and improve a farmer’s yields.” 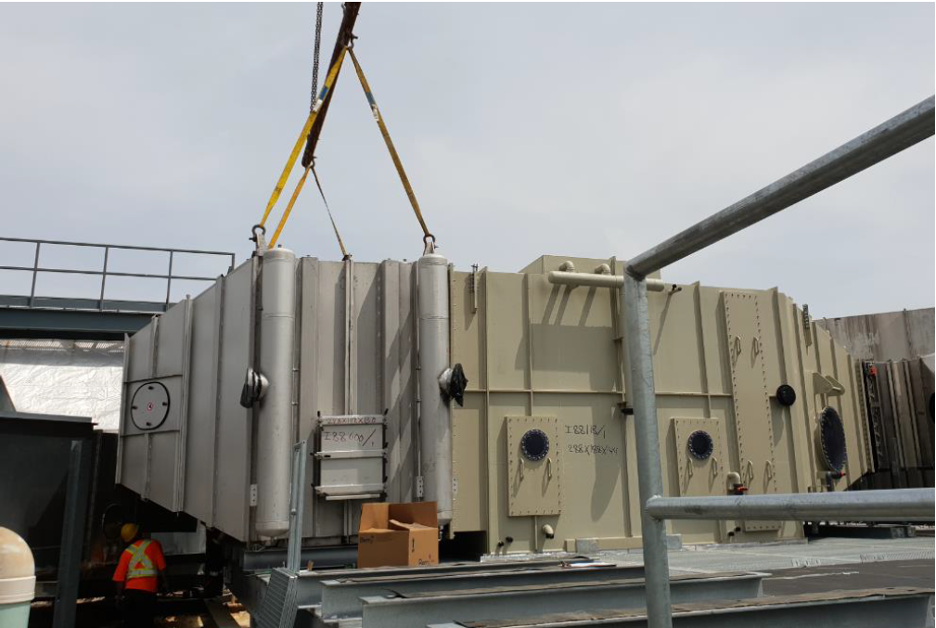 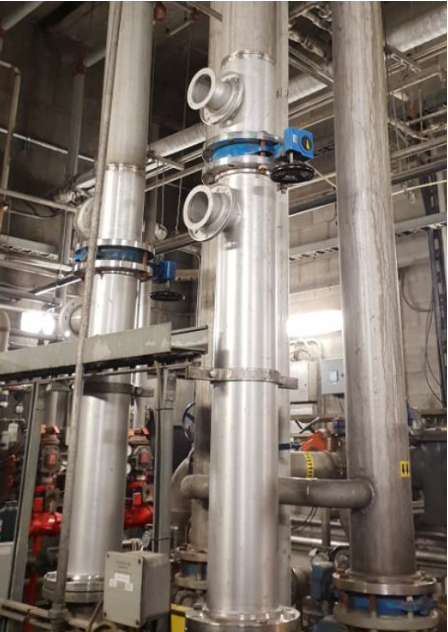 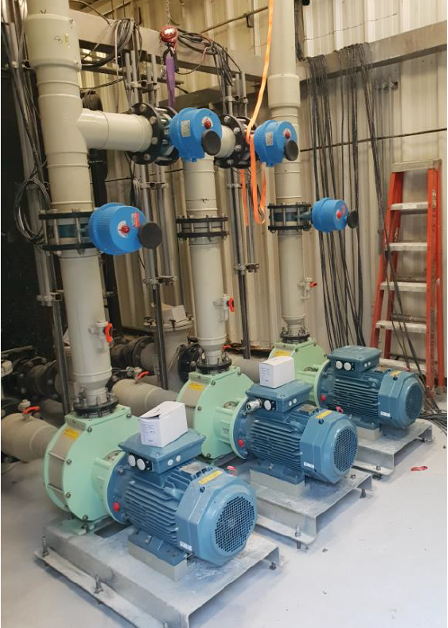 Pictured: top center the scrubber and heat exchanger located on top of the London facility, bottom left to right is the new stainless steel piping for the heat exchangers and bottom right is the installation of the plastic piping.