Convertus (formerly Orgaworld) hosted a facility tour for City Officials and Media on Thursday, October 17th to showcase the completion of the $8.5M facility upgrades. The tour followed the complete cycle from waste to compost, starting in the receiving bay where fresh source separated organics (“SSO”) is received and finishing in the compost shelter with the end product. The tour also featured informative displays outlining the benefits associated with the new upgrades.

Convertus has been processing waste for the City of Ottawa since 2010, diverting more than 533,000 tonnes of organic waste from landfill. As part of the revised contract with the City of Ottawa, Convertus upgraded the equipment in order to handle a revised waste stream, which included plastic bags and pet waste. Broadening the input materials is expected to increase participation in Ottawa’s green bin program from 40% to 64% by 2023, allowing more waste to be diverted from landfill and used as compost or other beneficial products.

“The event was a perfect opportunity for those interested in learning more about the composting process and how it works,” said Michael Leopold, CEO for Convertus. “Ultimately, the facility upgrades will allow us to divert more organics from landfill that would otherwise emit greenhouse gas emissions” 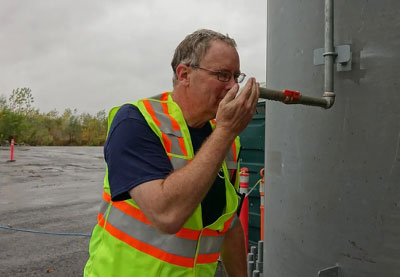 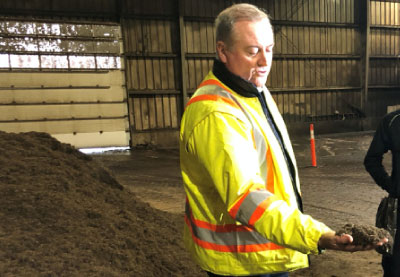 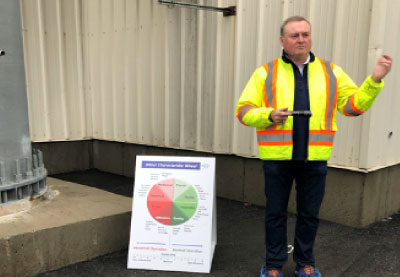